This historical building played a vital role in fulfilling the needs of the new independent country after the Independence of the Federation of Malaya on August 31, 1957. Necessary steps were taken to renovate the existing building to create space for new departments and international meetings.

Part of the initial step taken was to relocate the Military Office to its new premises at Sungai Udang, Malacca in 1958.

Efforts were also taken to build an annexe for national and international conferences as well as official events. The Public Works Department was given the responsibility of carrying out the project while the architects appointed to oversee and provide the plan were Mr. Dinsdale and Mr. Shipley as well as Mr. Jewkes, the Deputy Director. The total cost of construction was RM750,000.00. 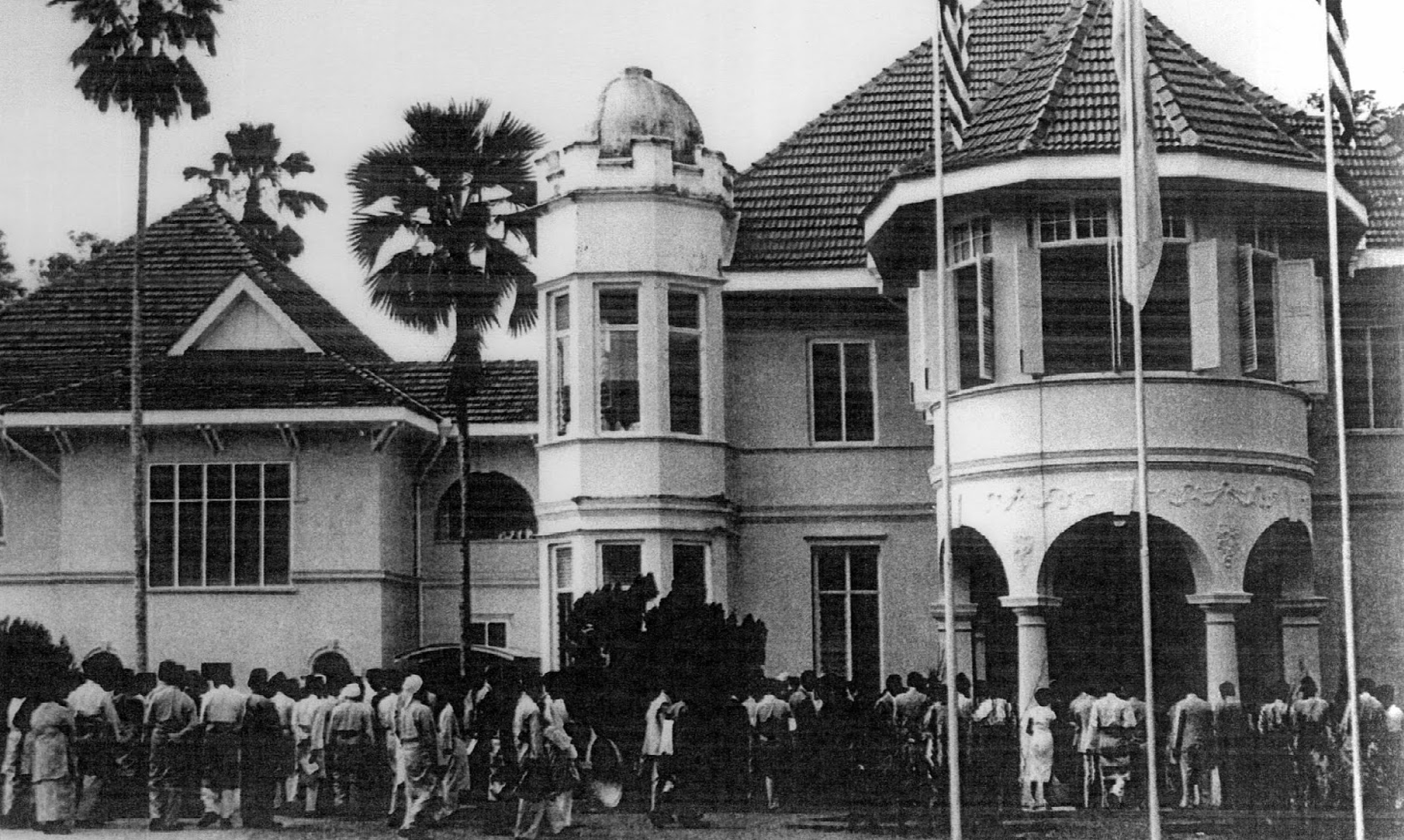 Perasmian Dewan Tunku Abdul Rahman pada 24 Februari 1958 Concurrent with the official opening, the first international conference namely the Economic Commission for Asia and the Far East (ECAFE) conference was held within the premises. 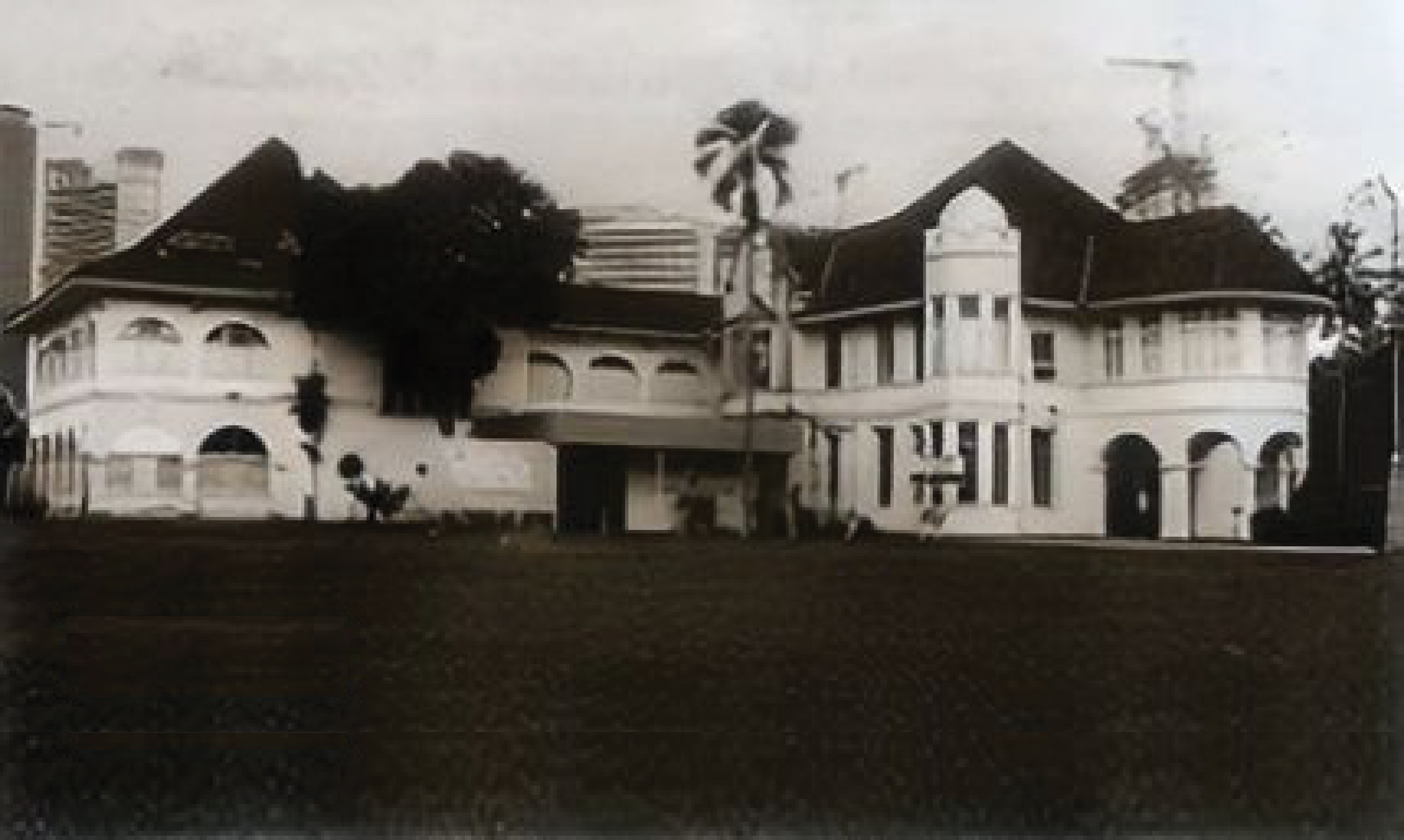 The National Art Gallery once operated this building from 1958-1984 Formerly known as the Public Records Office, the National Archives also occupied part of the Tunku Abdul Rahman Hall for a period of one year since its inception on December 1, 1957. Apart from that, the building also housed the office for the Keeper of the Royal Seal between 1974 and 1979.

The building has also witnessed several important historical events since playing host to the international conference in 1958. Among them was the inaugural opening of the Federation of Malaya Conference by the first King, His Majesty, The Late Almarhum Tuanku Abdul Rahman Ibni Almarhum Tuanku Muhammad on September 12, 1959. The 104 members of the Parliament elected during the elections held on August 19, 1959 were present on that auspicious day. The date marked the official start of the Federal Parliament in the country, symbolising democracy for the nation. 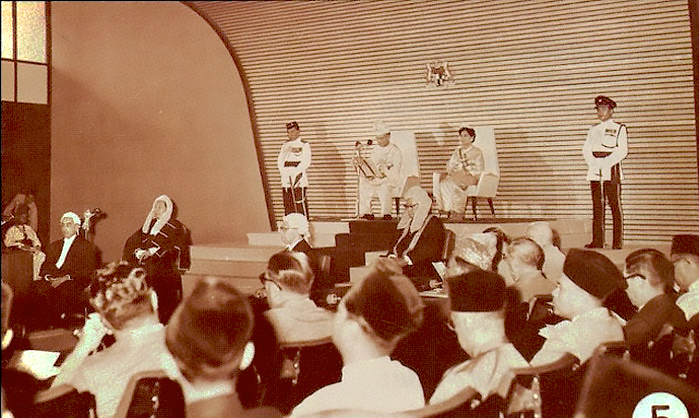 The First Conference of the Federation of Malaya by D.Y.M.M Yang di-Pertuan Agong Pertama Almarhum Tuanku Abdul Rahman ibni Almarhum Tuanku Muhammad
The Hall had also served as the venue for the coronation ceremony of four Malaysian Kings. These ceremonies, which are steeped in tradition, are held in much pomp and pageantry. Among the Kings who were installed within this historical building included Tuanku Syed Putra Ibni Almarhum Syed Hassan Jamalullail who was installed as the third King on January 4, 1961; the late Tuanku Ismail Nasiruddin Shah Ibni Almarhum Sultan Zainal Abidin who became Malaysia’s fourth King on April 11, 1966; Tuanku Abdul Halim Muazzam Shah Ibni Almarhum Sultan Badli Shah who became the nation’s fifth King on February 20, 1971 and the late Tuanku Yahya Petra Ibni Almarhum Sultan Ibrahim who was coronated as the sixth King on February 28, 1976. 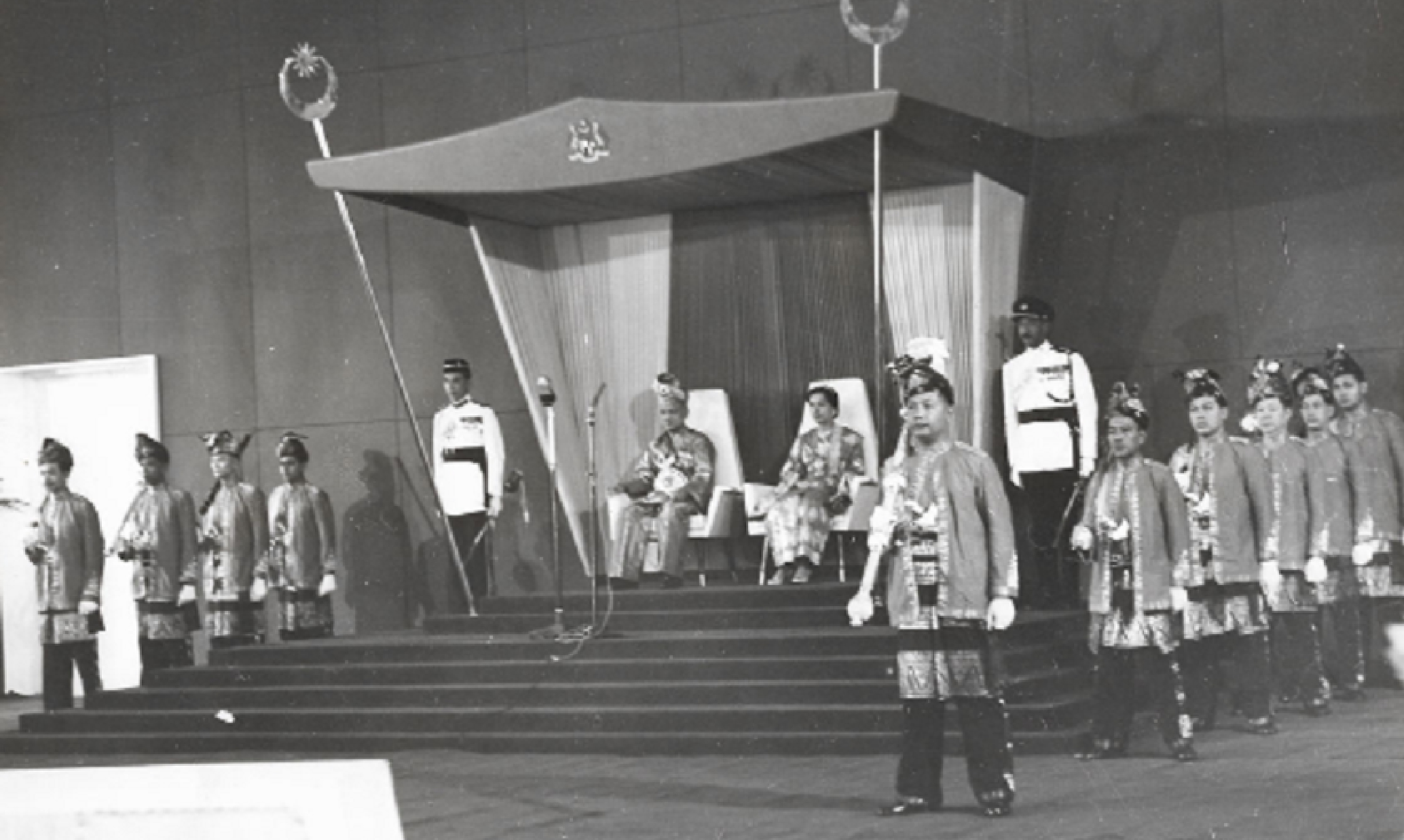 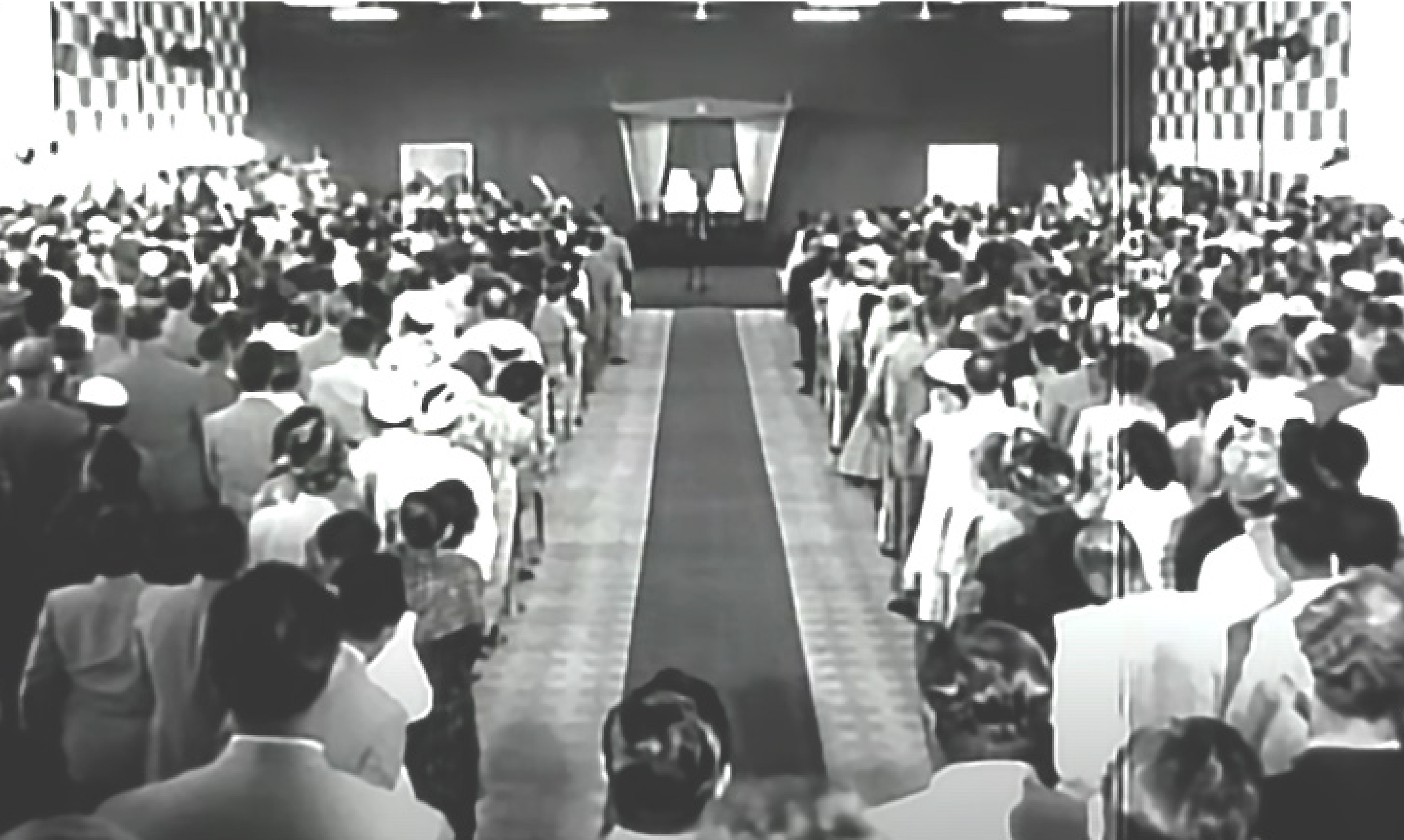 The Coronation of His Majesty The First Yang Di-Pertuan Agong of the Federation of Malaya, Tuanku Abdul Rahman Ibni Almarhum Tuanku Muhammad was held on 2 September 1957